Not long left and I’ll finally see my lovely Palermo again. It hasn’t been that long, I was there at the beginning of July. But Palermo is breath taking, it can always surprise you, it seduces you. Three days left, and my heart will finally start beating again.

You can easily lose track of time while walking through the old town, Mondello Beach, the Foro Italico or Via Libertà just to name a few places or eating some arancine, fresh seafood or cannoli. 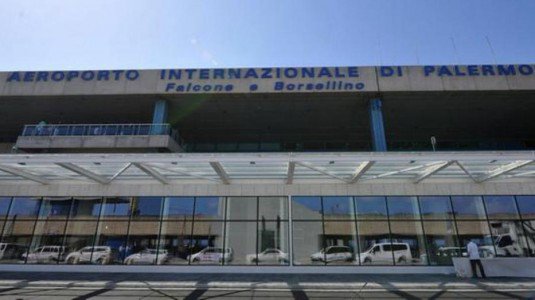 The airport’s railway facility, Punta Raisi Rail Station, is the northwestern terminus of Palermo metropolitan railway station. It links the airport with Palermo centrale railway station. A typical timetable on work days is a train every 30 minutes in each direction between early morning and around 10.00 pm.

There are several private bus companies, which stops on bus station outside terminal building and connect airport with nearby Palermo city.There are further connections to/from Palermo, Catania, Messina and rest of Sicily. The return ticket is usually around 12 euros.

A taxi from the airport to the centre of Palermo could cost you around 50 euros, but if you don’t mind sharing your taxi with other 6/7 people you can pay only 6 euros for the same route.

You can reach this little paradise with any of the means of transportation I have mentioned above. It’s amazing, isn’t it?

Mondello is a popular seaside resort renowned throughout Sicily; it is considered the official beach of Palermo, so during the summertime it hosts lots of tourists and visitors from each part of Italy.

I would recommend to start from Piazza Valdesi and enjoy a walk towards Mondello Beach where you can enjoy a nice ice cream or some seafood linguine if you are very hungry.

This charming village has fascinating and astonishing villas that are considered the best expression of the Art Nouveau style in the country. Near the village, Mount Pellegrino holds a nature reserve that covers an area of over 1,000 hectares, offering a rich stretch of Mediterranean vegetation. 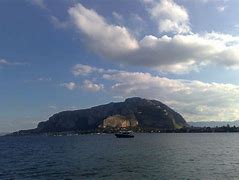 This reserve also includes Parco della Favorita and the Sanctuary of Santa Rosalia, the patron saint of Palermo, a very expressive place of worship. 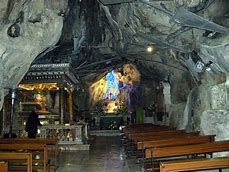 If you prefer a more relaxed holiday, the beach of this town has a white sandy bay and a wonderful sea with crystal clear water. Every year the beach provides the World Festival on the Beach, an event that promotes water sports such as windsurfing, sailing, beach volley and musical performances.

What do you think about Mondello Beach? 🙂

2 thoughts on “We have just landed, let’s go to Mondello!”