Of the many languages I speak, Italian is one of my favorites. I started learning it for personal reasons, unlike Arabic, which I learned for professional reasons. My family is Italian and I wanted to connect with my culture and to make my grandma proud.

Before I start learning any language, I research it. I find out how challenging it’s supposed to be, where I can use it, why I should learn it, and helpful methods for comprehension.

Researching Italian, I found that there were not that many reasons to add this language to my polyglot repertoire. For one, the language is only spoken in one country, Italy, while French, for example, is spoken in 29 countries. As far as usefulness goes, I didn’t see this one on the top of the list. 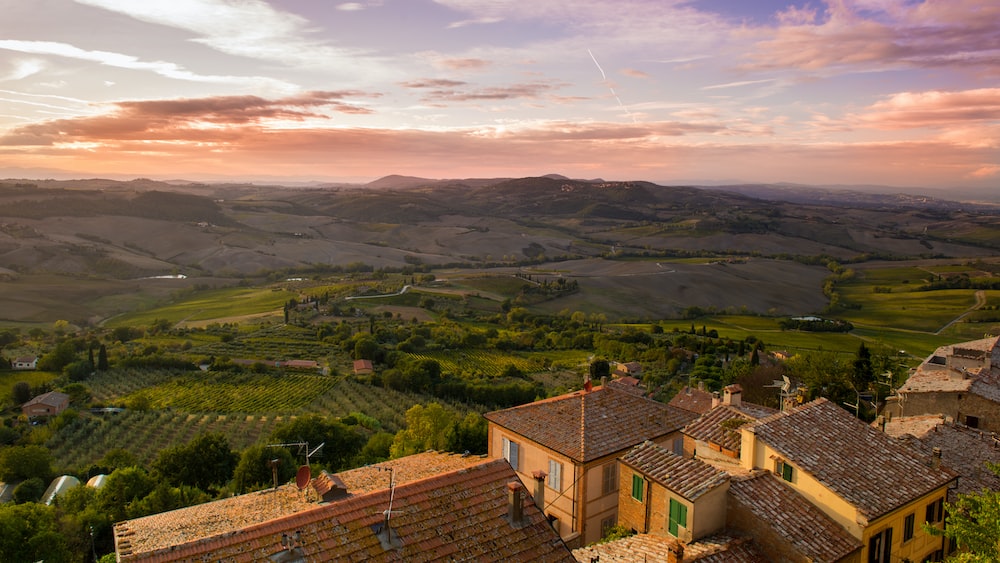 I tend to learn languages that will be helpful in my future career. I learned German because Germany is the economic powerhouse of Europe and it is entirely likely that the language could be valued in future international work.

French is one of only two languages spoken on all five continents, alongside English. France is the world’s fifth-biggest economy, dominating markets in luxury goods, aeronautics, and automotive. The UN only has six official languages, one of which is French.

I started learning Arabic because I want to be able to interact with cultures all over the Middle East and Africa. It’s a profoundly useful asset to have when dealing with politics because it is spoken in 22 countries, and, like French, is a United Nations official language. I would also like to work in the Egyptian film industry, but that’s a whole different story.

A year after I learned Italian, I realized there are actually many reasons to learn Italian…way more than I originally thought. 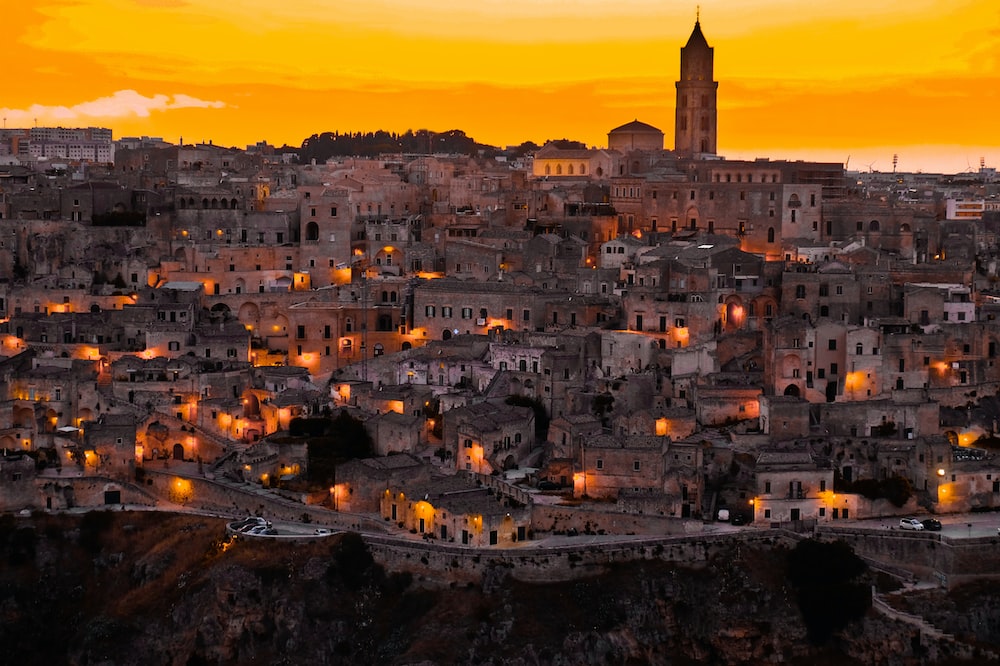 Italian grammar is some of the most complicated in the world, but otherwise, the language is very easy to learn. Italy is one of wealthiest countries in the world, so international companies are actively seeking Italian-speaking employees.

Italian is the closest living language to Latin. That makes it helpful in many different areas because Latin roots are often used in medical and musical terms.

Italian is truly beautiful language. It’s like a song.

My gut had told me to learn Italian, even though I didn’t think it would be the best thing to spend my energy on. In the end, I’m really glad I did. Whether or not it will be used in my career, in the end, I do see myself having a future in Italy, and this is where it starts.